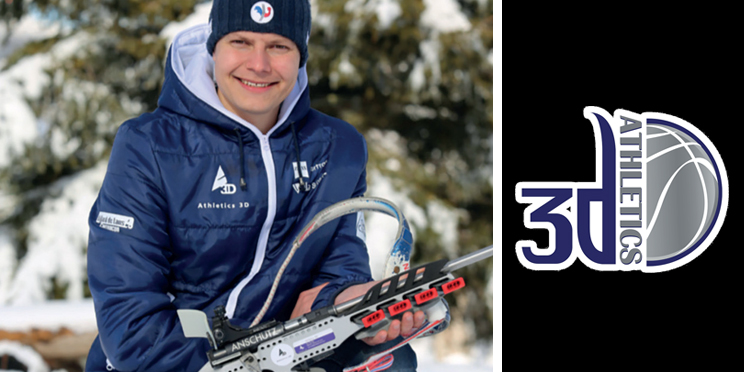 The work with Ole Einar Bjørndalen was «an incredible testimony». A collaboration between the most successful athlete at the Winter Olympics and a French startup shows why one must always pay attention to its customers. Improve and accelerate on the technological level thanks to its collaborations with the École Normale Supérieure, École Polytechnique and Athletics 3D, a french startup. 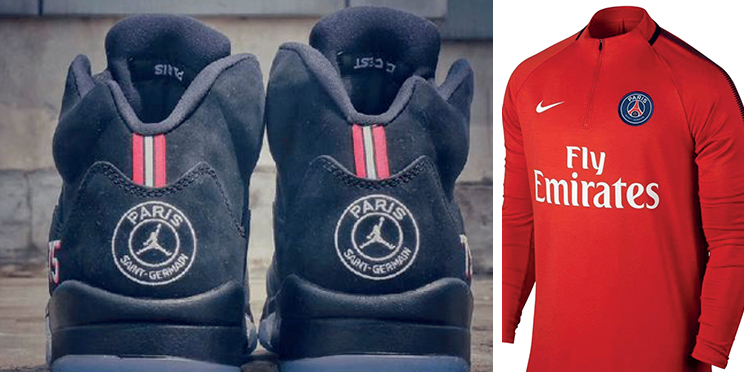 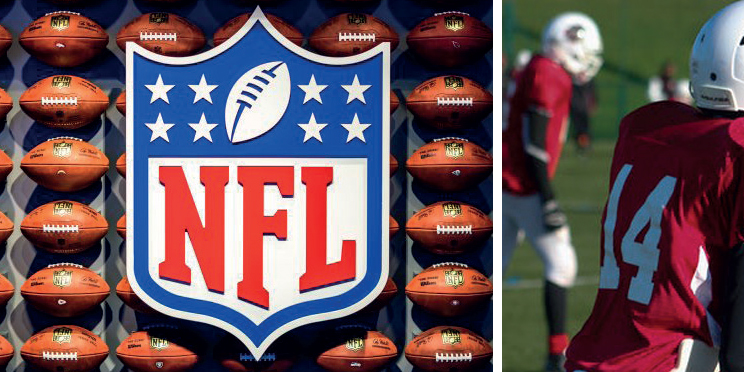 American football is increasingly known in China and the number of fans of American football has increased more than 462% in recent years to reach 15 million people. In order to promote this sport, the National Football League (NFL) focuses on major Chinese cities such as Beijing, Shanghai or Guangzhou. 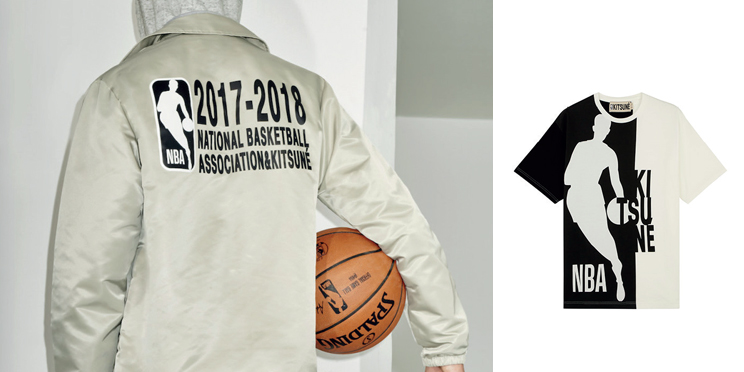 MODEKitsuné x NBA : fashion, music and sports mix in an unprecedented collaboration. Kitsuné goes further by offering a collaboration with NBA. Clothes, but also music and events all over the USA, all inspired by the universe of the orange ball of the Great League. 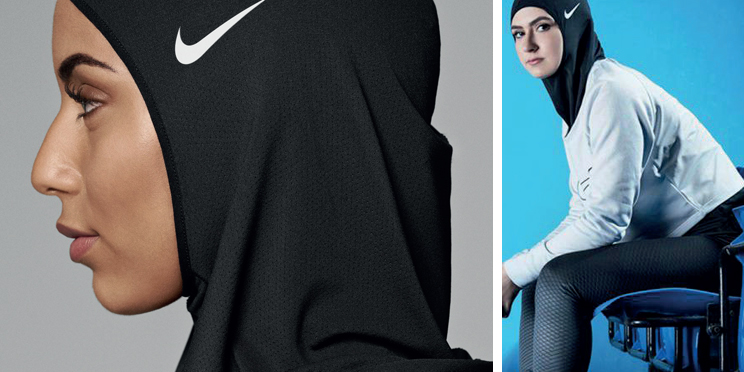 The Nike brand launches an athletic Islamic veil, designed in collaboration with female athletes. Former weightlifter Amna Al Haddad, present at the last Olympic Games in Rio, and skater Zahra Lari participated in the design of the veil. 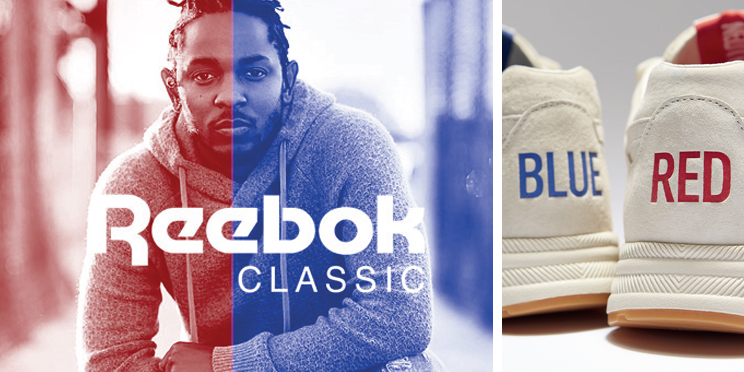 Kendrick Lamar and Reebok have devised a special edition of the Reebok in classic leather. It is based on the same theme as the first Reebok «Paperwhite» fan collab, found a base in a light gray dream contrasted by red and blue, referring to Californian gangs: Crips and Bloods 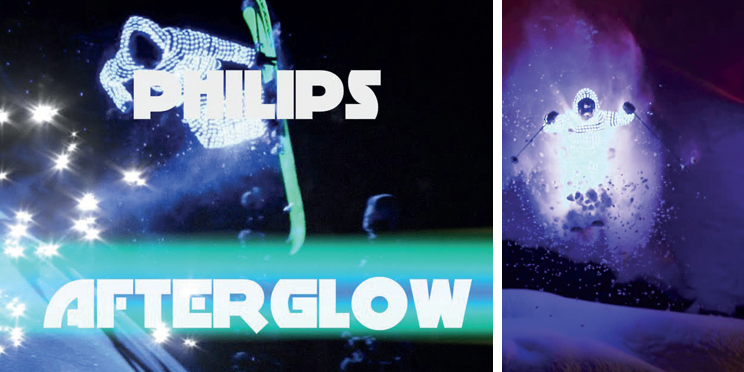 Afterglow Lightsuit Segment THE FILM. This video is certified without special effects! Just skiers with LED suits and a bit of lighting equipment! A spectacular promise for the Philips brand. Pleasure of the eyes and innovation.