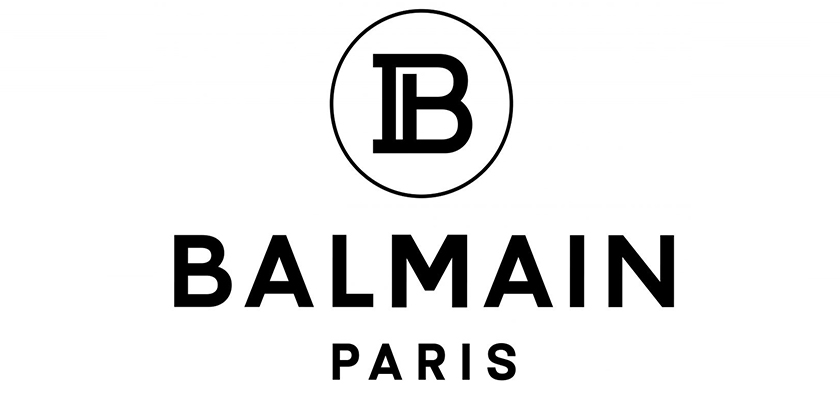 Balmain is reshaping its image with a new, more modern and simple logo with a sleek typography. The Balmain Paris label also has a second logo consisting of two superimposed capital letters in which the P (from Paris or Pierre Balmain) blends into the B, the two letters stand out in black on a white background, in the centre of a circle.

THE LEGENDARY LEVI’S® ENGINEERED IS BACK 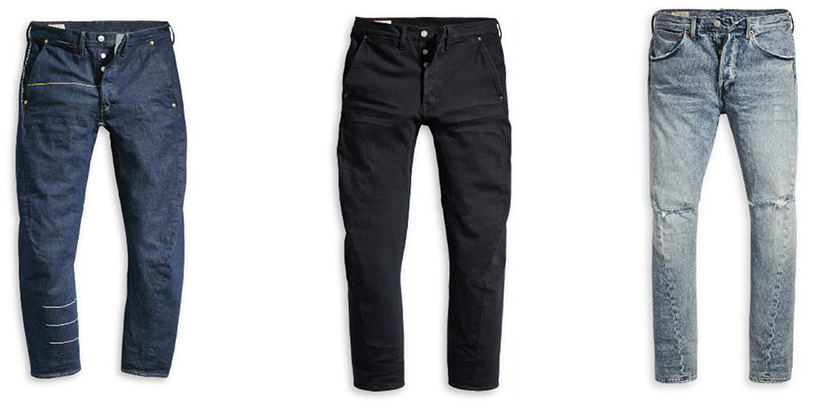 When it was launched in 1999, the Levi’s® Engineered jeans were a hit with their twisted cut. For the Spring / Summer 2019 collection, this iconic garment from the 90s is reinventing itself with modernity, thanks to a four-way stretch denim. This fabric has allowed to reinvent the traditional ergonomic twisted side seams, while keeping the ingredients that made his success. 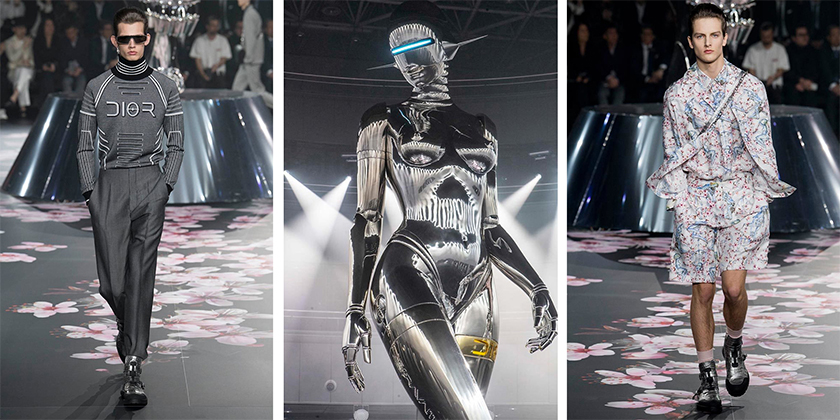 During his second Dior Homme show, on November 30th 2018, the designer presented futuristic pieces with models walking around a statue 12 meters high and 9150 kg, in front of a panel of stars, influencers and journalists. This statue, represented an android woman, was designed by Japanese artist Hajime Sorayama.