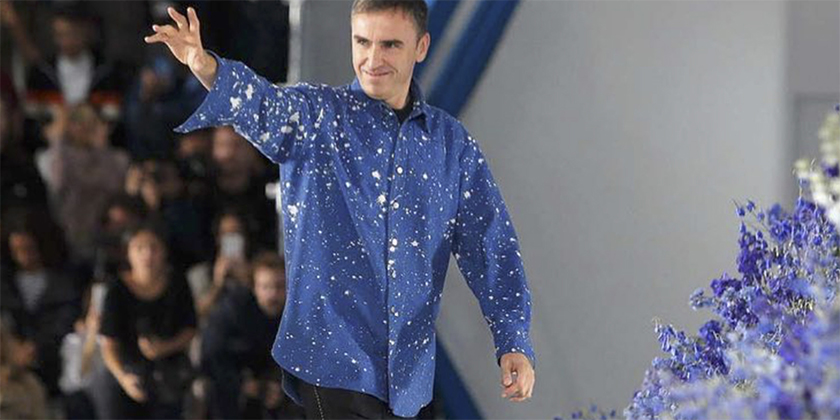 On Dec. 21, Calvin Klein and Raf Simons completed their separation, ending one of the most exciting experiments in American fashion. Begun in August 2016, the Belgian Creative Director’s vision for the high-end brand had not produced the expected results. The brand will not be showing at the next New York Fashion Week in February. 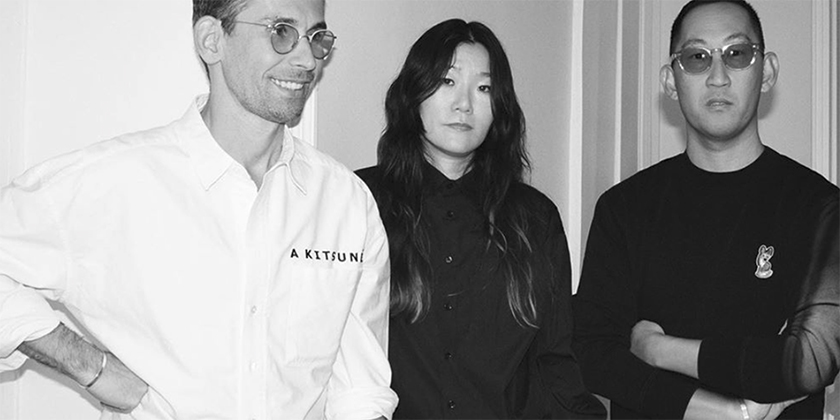 Just as Maison Kitsuné accelerates its development in Asia, the Parisian label has named the South Korean designer, Yuni Ahn, as Creative Director. Until now the founders had resisted appointing an outside designer to take care of their ready-to-wear offer. This first collection will be unveiled on January 18 at Men’s Fashion Week in Paris. 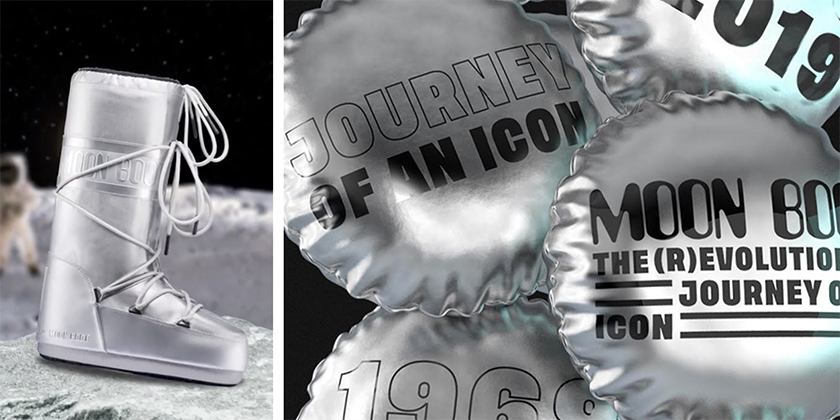 In 2019, Moon Boot will celebrate his 50th anniversary. To celebrate the occasion the Italian brand will hold an exceptional event during the men’s show Pitti Immagine Uomo. Called “(R) EVOLUTIONARY JOURNEY OF AN ICON”, the event will trace the evolution of the brand through an exhibition of 50 pieces. The exhibition will take place on Wednesday, January 9 in Florence, and will also present the future of the brand for the next 50 years.