Behind the scenes of the Off-White’s Runway

For a good start to the year Virgil Abloh offers an immersion in the backstage of the Off-White FW 2018-2019 latest show. Entitled “WEST VILLAGE” in tribute to its twisted futuristic collection of the Victorian era, this 30-minute documentary unveils preparation before the show, behind the scenes of the creative studio and workshops.
See you on off—white.com.

AAsos points at the “Dad shoes” as 2018 best selling trainer

The year 2018 saw the return of the “dad trainers” in other words, the father’s trainer influenced by the looks of the 1990s. The giant Asos announces that the sales of the “ugly” sneakers have increased by 25% last year, joining the general casual and sportwear style trend. The success of this trend spread to all sectors from the womens to the menswear market, and across the price range. 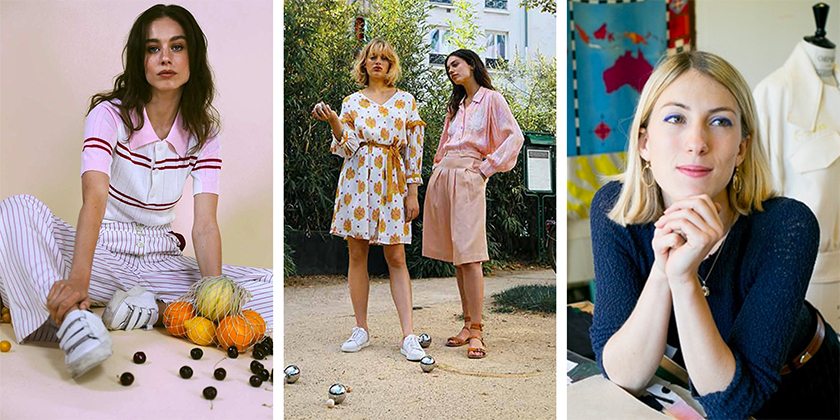 Launched in 2015 by Olivia Derhy, granddaughter of René Derhy’s founder, “Atelier D” had been put to sleep, until the arrival of a new designer: Colombine Jubert.
Aimed for a younger clientele than the ‘mother’ brand, “Atelier D” targets women aged 25-35 with a more upmarket positioning and a more urban and Parisian style. The spring-summer collection will be available in shops early 2019.